Another year has flown by and we’re very proud of what we’ve achieved in 2017. As well as celebrating our tenth year in business, we also achieved our highest turnover, broke several company records and travelled around the world visiting candidate and clients. This year we made it to Saudi Arabia, UAE, France, Belgium, Switzerland, Netherlands, Germany, Poland, Czech Republic, Denmark, Sweden and Spain.

We got off to a great start by announcing we’d been awarded 3 Stars “Extraordinary” in the 2017 Best Companies survey. 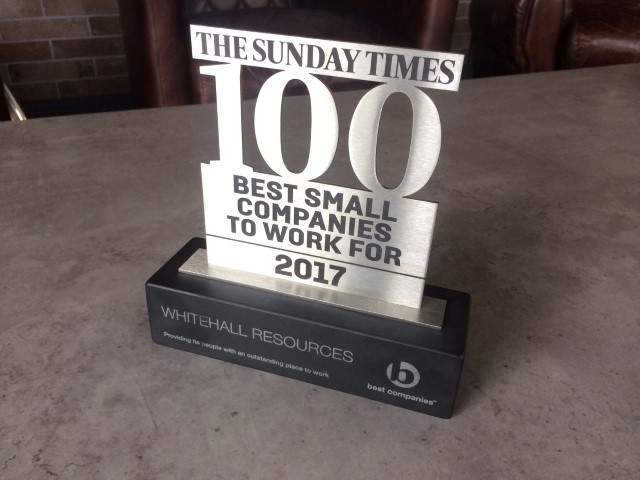 Following our Best Companies award, we attended The Sunday Times Best 100 Companies to Work For ceremony. Our first year taking part and we came 39th! 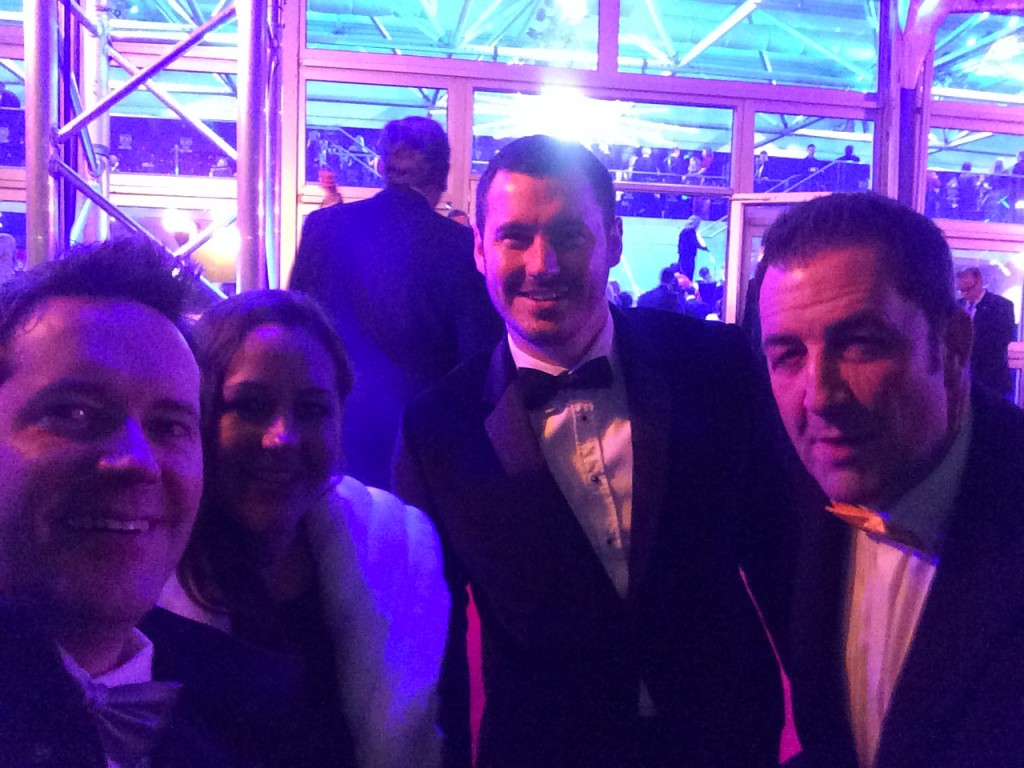 We followed up the awards ceremony with pizza for all in the canteen. 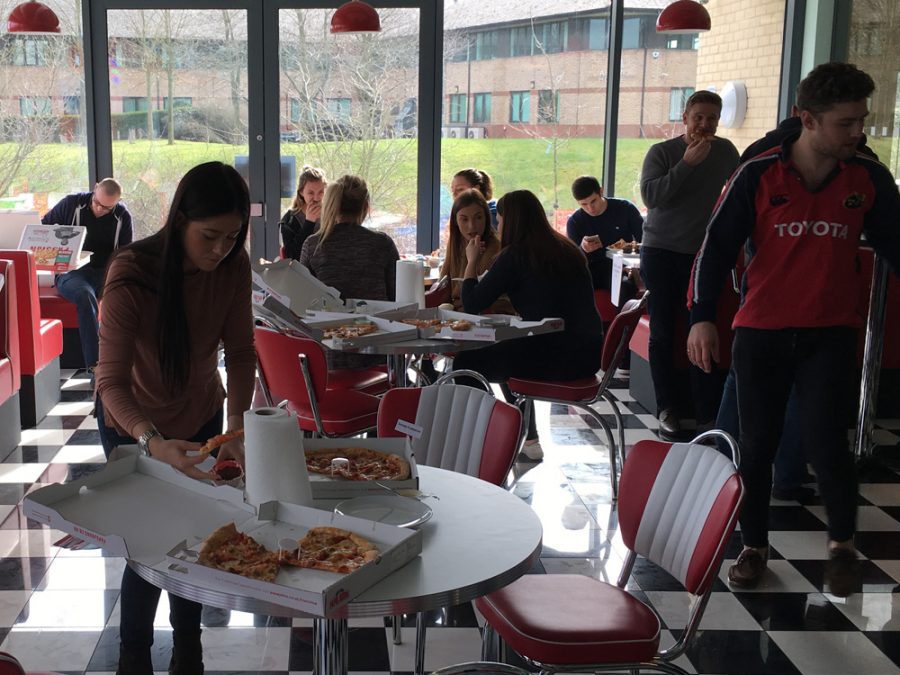 Luke Percival and Piotr Wrona were both promoted to Team Lead.

Easter office games and donations from our suppliers raised over £250 for St Helena Hospice.

Alexandra Nemeth and Harrison Pickett were both promoted to Senior Consultant. Jade King moved up to Team Lead.

Two of our team headed out to Colchester park for a charity sleep out raising over £1000 for the Samaritans and a local homeless charity. 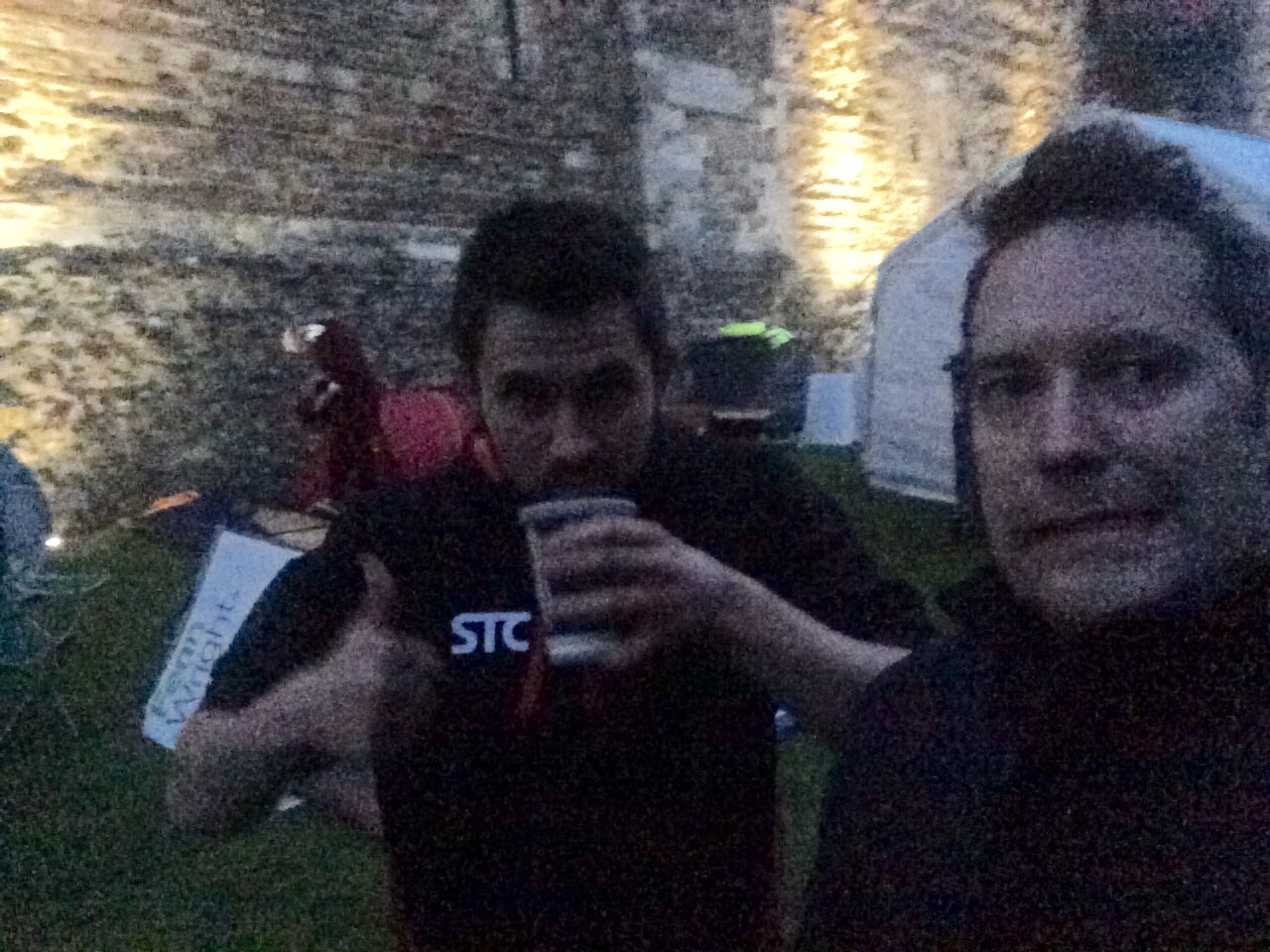 We finished our #wearewhitehall film to encourage Colchester’s best to join our ranks.

We sponsored a local car show in support of a local school struggling for funding. 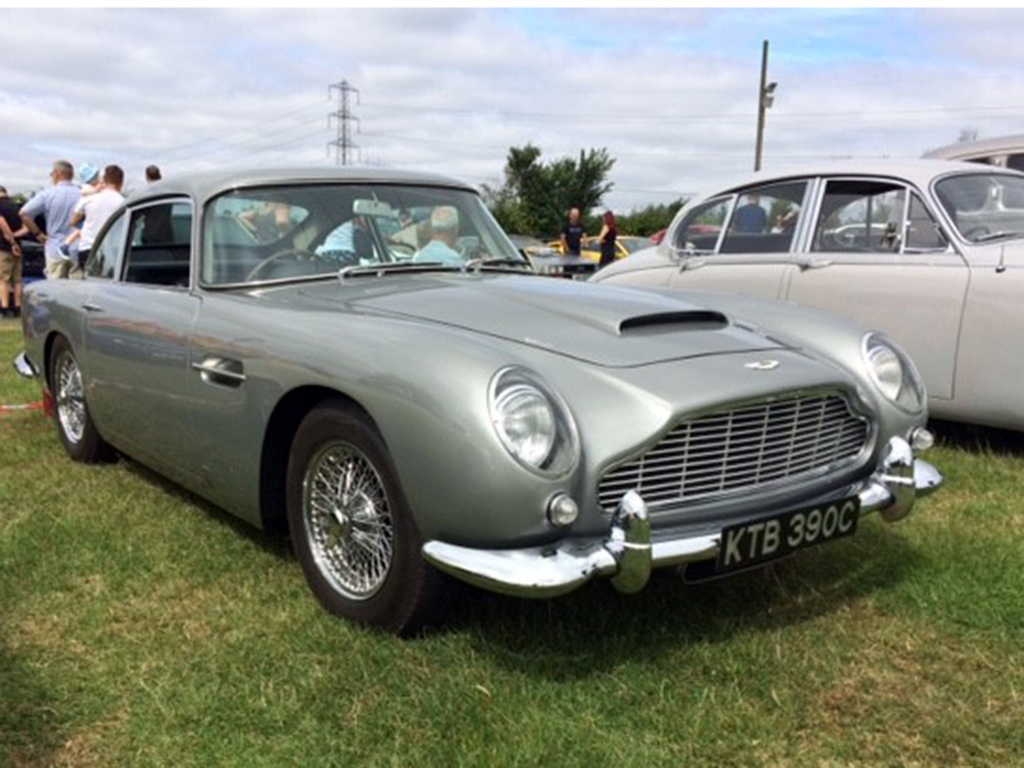 And celebrated a big company milestone with a night out. 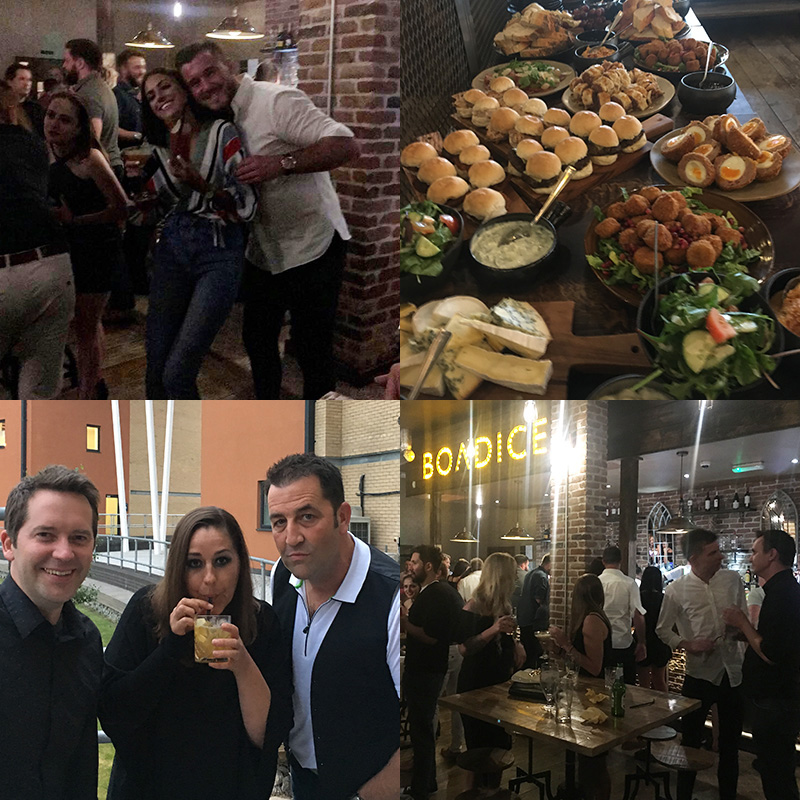 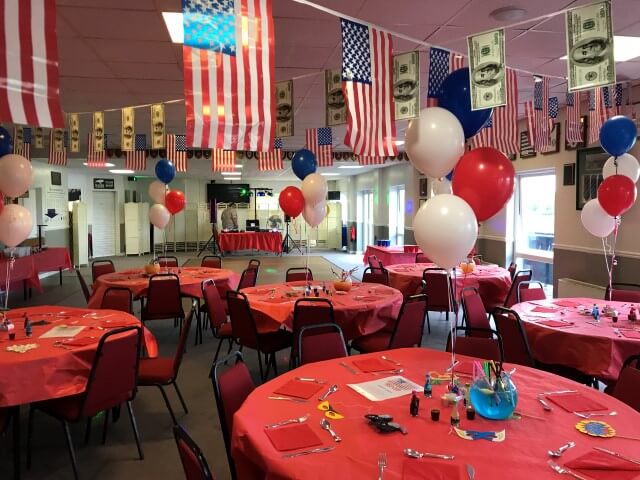 A trip to Dubai to meet some of our clients (and a little shopping). 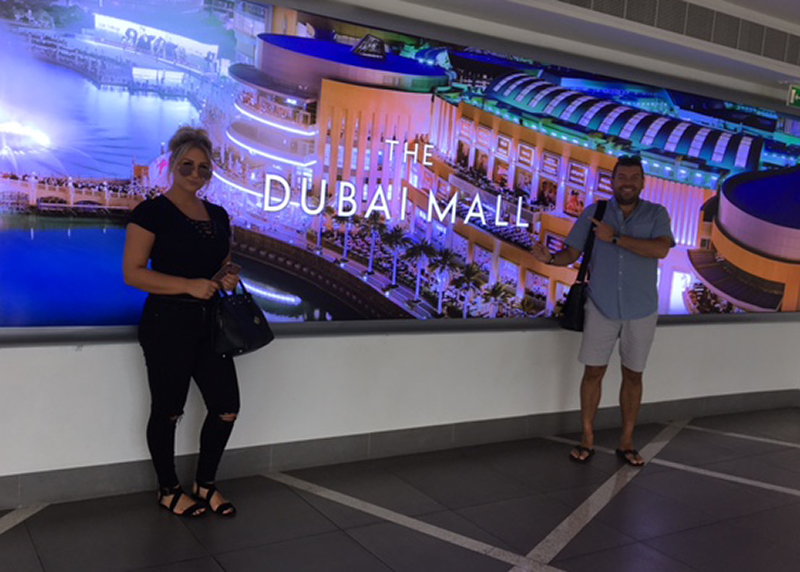 We announced our expansion into Europe with a new office in Frankfurt. 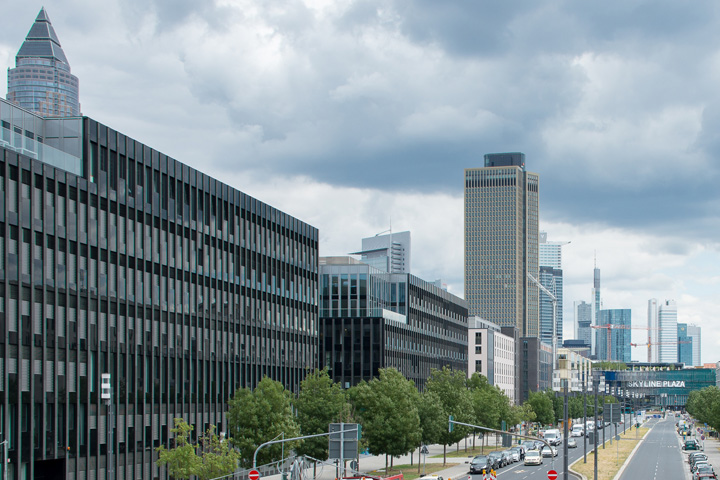 We accepted an invite from MP Will Quince to a tour of the Houses of Parliament. 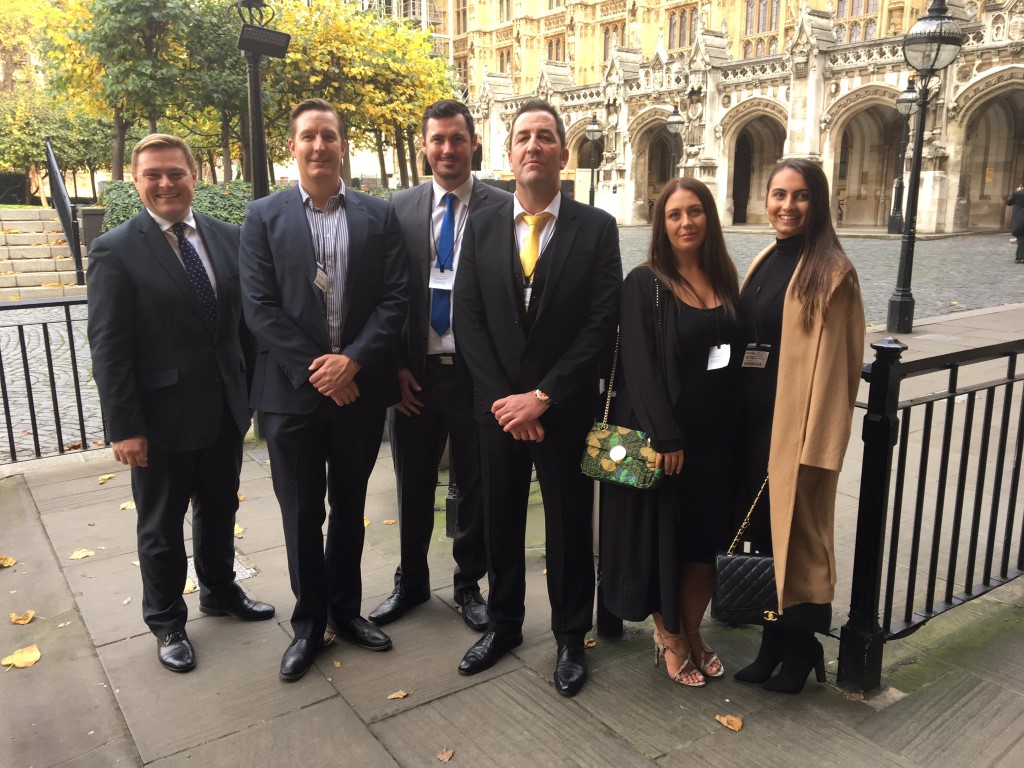 We raised over £1100 in support of a friend of the company receiving care at Southampton Hospital’s cancer department. 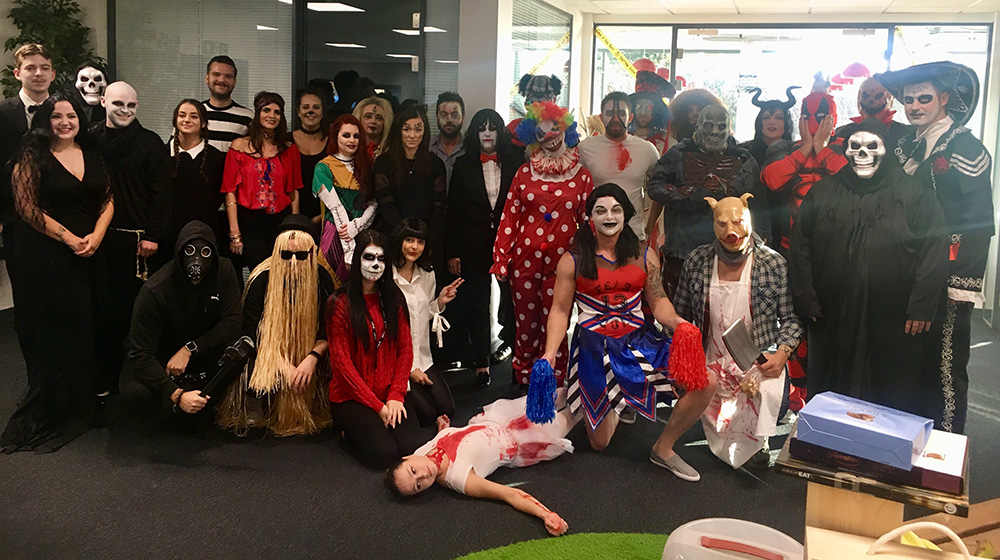 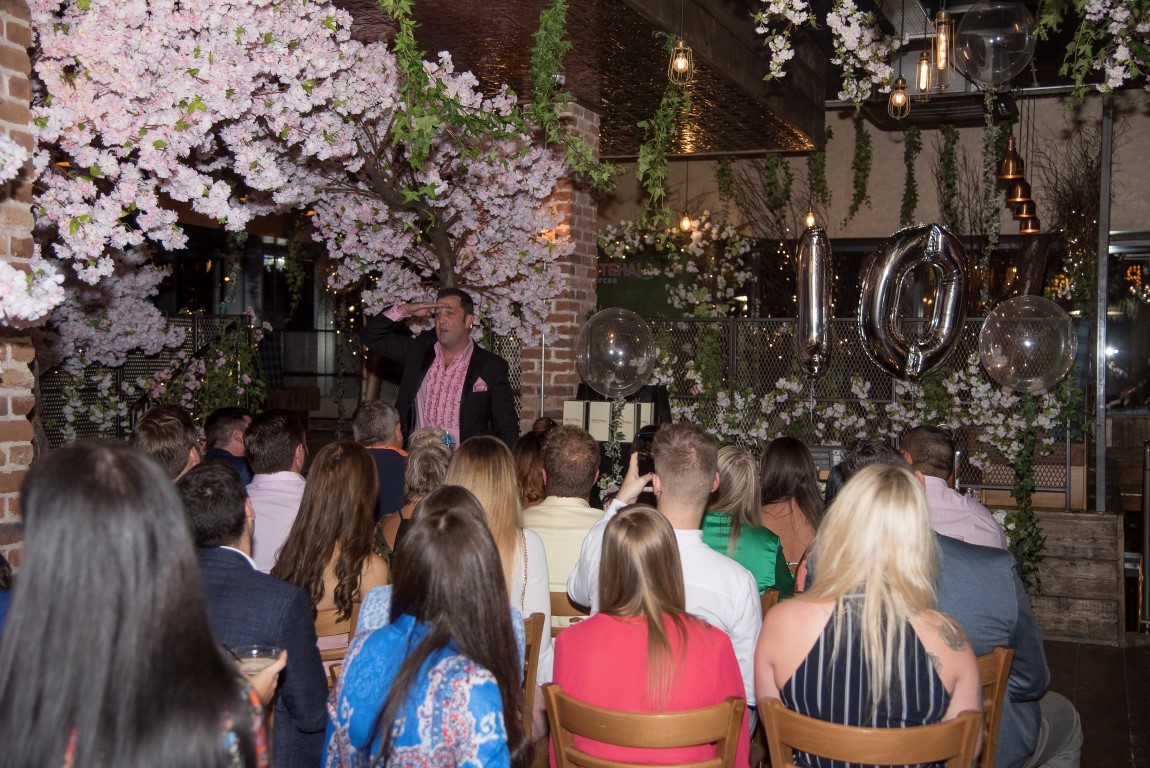 We headed out the UKISUG event to meet clients and candidates. 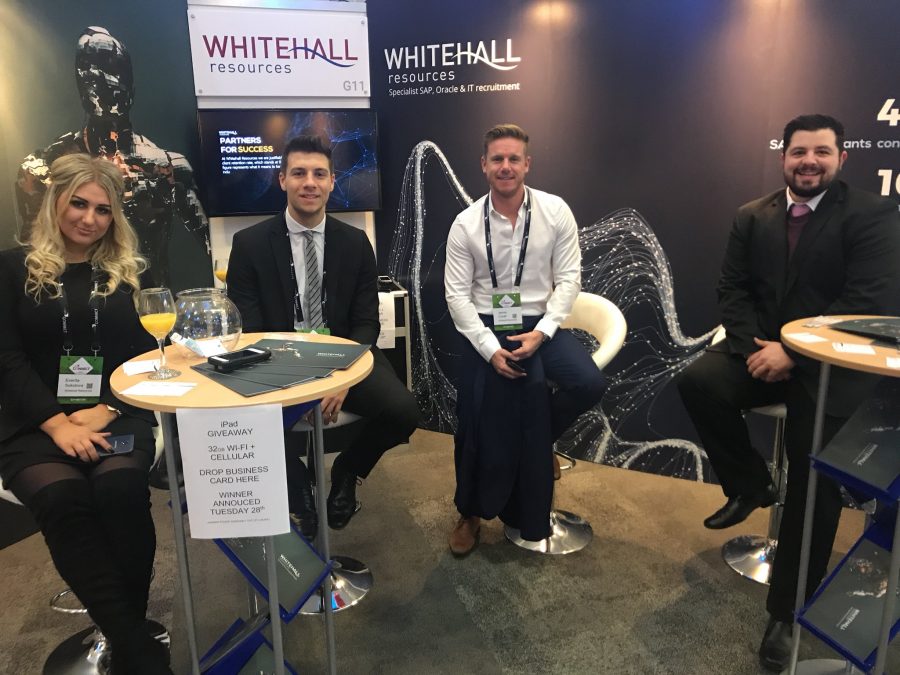 A year since we moved into our new building! 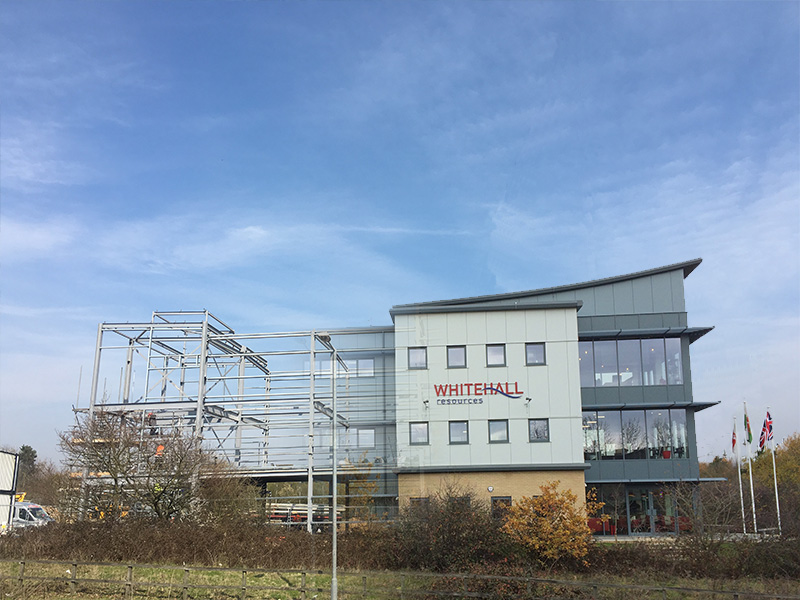 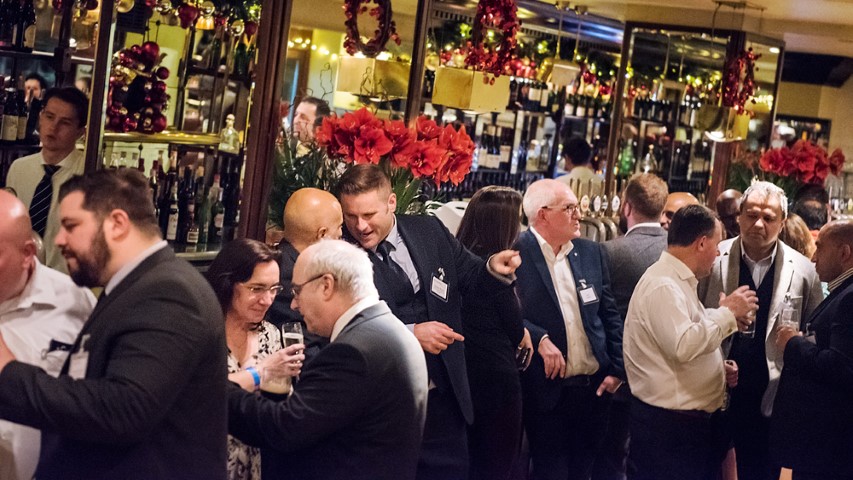 We moved up the Recruitment International Top500 list to 136th. 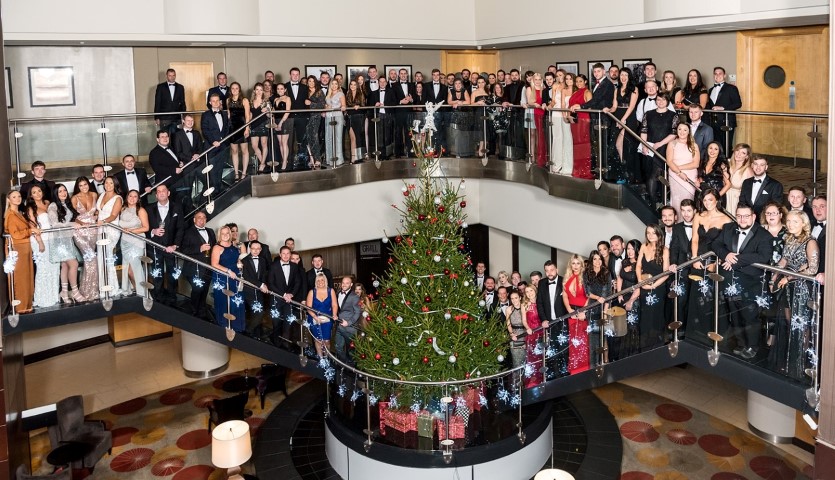