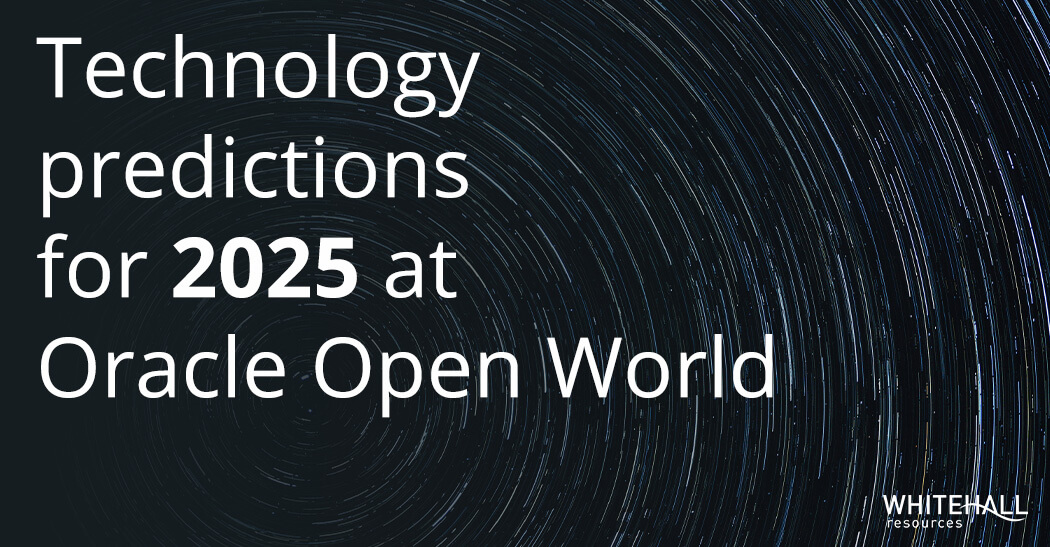 The Oracle Open World convention is the corporation’s largest annual event – showcasing product features and big announcements from Oracle, as well as exhibitions from partners and customers from all around the world.  This year, the event was held in San Francisco from the 22nd to the 25th of October.

A big highlight of the OOW were the predictions from Mark Hurd, Chief Executive Officer at Oracle. Back in 2015, Mark Hurd had done some predictions about what technology would be like by 2025, including:

After reviewing his 2015 notes, he recognised that whilst his predictions were correct, he might actually have been “too slow” as we are already seeing the predicted results in 2018.

The reality is that the Cloud adoption is happening much faster than predicted: it is accelerating, it is core and is foundational to modern business. Only last year, 15% of corporate centre data shut down, as business have shifted from data corporations to big providers.

During this session, Mr Hurd also took the opportunity to make more predictions that are due by 2025:

We are looking forward to the next predictions review. The next decade certainly seems a very promising era for artificial intelligence.