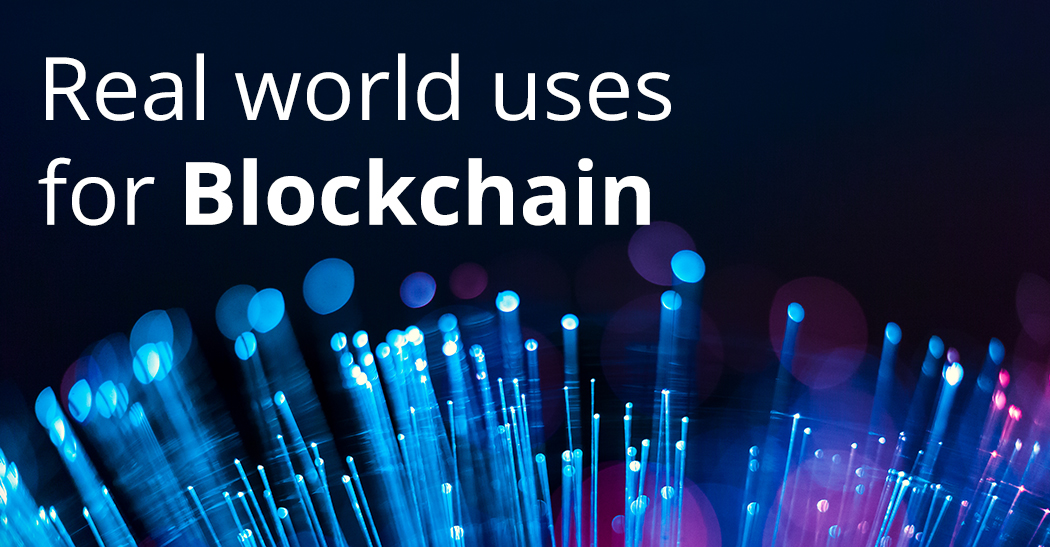 Blockchain is a broad term used to describe “an open, distributed ledger that can record transactions between two parties efficiently and in a verifiable and permanent way”. This simple concept underpins dozens of cryptocurrencies and platforms, with a total market cap of over $120 billion and growing. The first and best-known application of blockchain was Bitcoin but we are beginning to see this technology disrupt industries around the world as is the case with J.P. Morgan, who recently became the first U.S. bank to create a digital coin with a permanent value of one dollar per coin, something no bank had managed to do before.

Some of the benefits this technology offers include fast and borderless transactions, ease of use and accessibility, low transaction fees, the equivalent of a 24/7 stock market, decentralized networks with no single authority in control, as well as a store and transfer of value.

Expanding on the ideas put forward in the Bitcoin whitepaper, there are blockchains such as NEO and Ethereum, which allow developers to create ‘smart contracts’ to sit on the platform. There are self-executing blocks of code that change their state when criteria agreed by two or more parties is met. For example, an invoice could automatically be paid when a delivery is confirmed. There are applications being built using smart contracts for venture capital, ownership rights (both physical and digital goods), insurance, crowdfunding and enterprise applications around accounting, asset management, supply chain, dispute resolution and many more. DeBeers have introduced blockchain technology to track the source and transit of diamonds from the moment they are dug from the ground-allowing customers and the market to verify the origins and journey of ethically sourced gems.

We will begin to see blockchain become a permanent part of any industry that relies heavily on record keeping. These include financial services, healthcare, insurance, supply chain and government services. In the last couple of years we have seen announcements from Santander and IBM regarding transaction solutions using blockchain, and supply chain innovations by Walmart, British Airways, UPS, FedEx and Maersk. Accenture estimate that the banking industry could save $8 billion in operational costs if they moved to a full-blockchain model. Governments around the world are starting to take notice too, both from a technological and regulatory standpoint: the European Commission recently set up a Blockchain Observatory and Forum. Arizona is currently debating accepting bitcoin for income tax payments; the UK government recently launched a digital currencies inquiry. We will see nations emerging as centres of blockchain innovation in response to any perceived negative legislation.

Whilst we might be years away from these ideas becoming commonplace in society, this field will continue to grow. In the first six weeks of 2019 there has already been over $50m raised in ‘initial coin offerings’ (ICO) and at the time of writing there are thousands of roles listed on Indeed, around the world, for engineers with blockchain and smart contract experience.

Issues with blockchain and cryptocurrencies