We are pleased to announce we are the new headline sponsors of St Joseph’s College National Schools Rugby Festival and The National Schools 7s Rugby and Netball Festival.  Founded over 80 years ago, St Joseph’s is one of the top-performing schools in Suffolk and is the host to the annual festivals. As principal sponsors we’ll be supporting the senior rugby, netball, cricket and hockey teams.

“We’re very proud to have partnered with St Joseph’s College, they have an outstanding reputation in the area and a track record of sporting success. Many of us at Whitehall are keen rugby fans and we do what we can to support the local community – we’re looking forward to next weekend and hope it’s as successful as previous years.” – Tremayne Hall, Managing Director at Whitehall Resources

St Joseph’s College Rugby Festival takes place on the 19th and 20th October this year. The weekend will see thousands of sports fans and families arrive at the school grounds for hours of sporting fun. It has been running since 1986 and has seen many alumni go on to professional careers in rugby: Chris Robshaw, Mako Vinupola, Jonathan Joseph and more.

We are looking forward to all the upcoming St Joseph’s events and wish all their teams the best for the upcoming seasons. 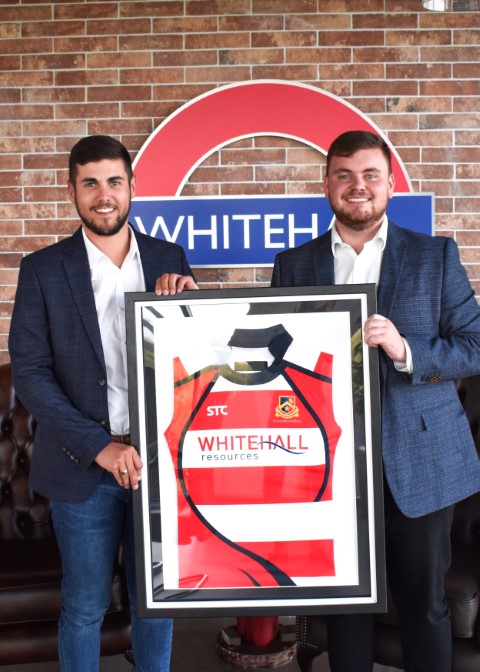 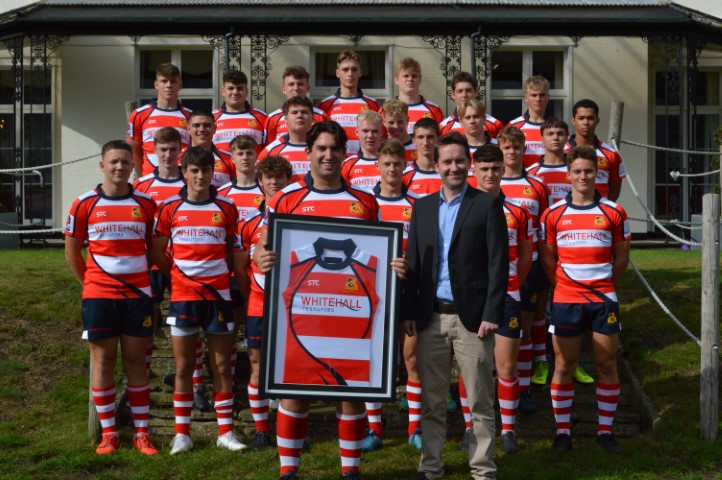