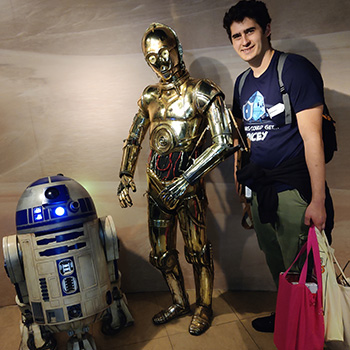 Morgan is half English and half Polish. At the age of 8 moved to Spain with his parents where he did his high school education and 4 years of IT college.  Having moved to the region of Catalunya he is fluent in Catalan and Spanish. He then moved back to the UK when he was 21 years old. He worked at McDonald’s for three years until he came to Whitehall resources.

His hobbies include tabletop gaming like Dungeons and Dragons, going to the gym, playing video games, reading comics and upgrading his personal pc.